My Cart (0) Total: £0.00
You have no items in your shopping cart.
Close
Menu
Call us: +44 (0)1534 855280
Menu
Personal menu
My account
Filters
Search
Previous Post Food is a wonderful provider, as are Foodstate products. Ordinary Supplements? Not so! Next Post The Essential Guide to Hangover Cures 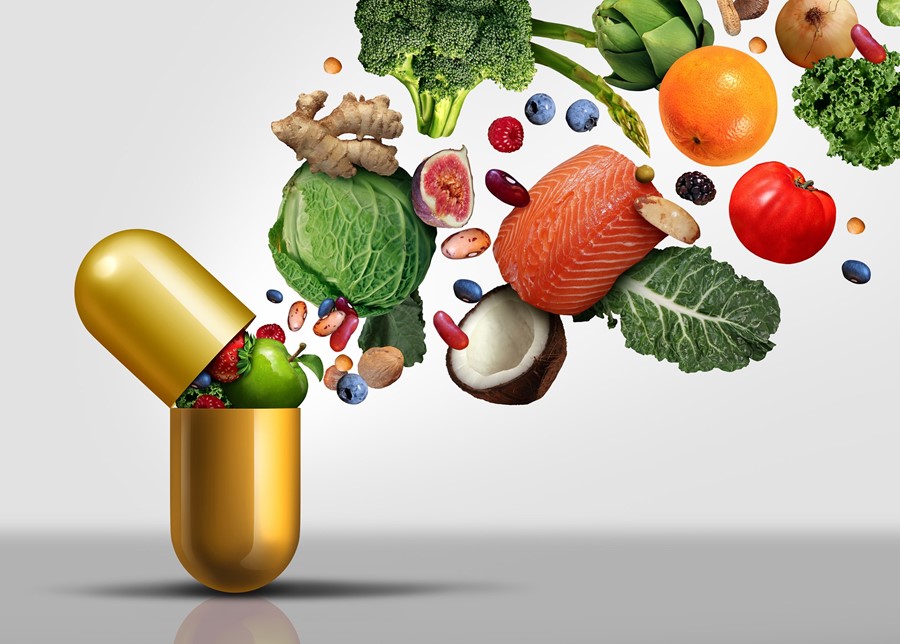 Are we taking the right Supplements?

Despite the wide variety and availability of food, nutritional deficit is evident by the health complaints we are suffering. It has been suggested that we can gain all our nutrients from our diet, but, however wise a notion, our desperately under-nourished soil can no longer provide for us.

The 1992 Rio Earth Summit revealed European farm soils to be 72% deficient in essential nutrients that support our health. One billion people have joined the world’s population since then. Plants do not inherently contain nutrients, but they do absorb them from the soil and turn them in to food nutrients, so good quality soil is fundamental to our health. Undoubtedly most human disease is linked to deficiencies, so we can see the logic in supplementation, but do you ever consider where these so-called “natural” supplements come from? It certainly isn’t from food. Vitamins are commonly extracted from petroleum esters and coal tar derivatives, mixed with chemicals such as acetone and formaldehyde, and minerals are produced in their basic rock/salt form, mixed with a variety of acids. They may come from a “natural” source, but not one with any relationship to food. They are often called “vegetarian”, not because they come from plants but because they don’t come from meat.

Food nutrients differ fundamentally from these chemical, synthetic types. A plant turns a basic nutrient in to a food nutrient by adding a delivery system to it in the form of proteins, carbohydrates, enzymes, etc. Without that delivery system we do not have the ability to absorb it, yet it is in this basic form that most supplements exist. Taking calcium as an example, it is commonly sold as calcium carbonate, which is blackboard chalk, typically delivered in 1000mg tablets, yet our daily need is 30mg of food calcium, not 1000mg of chalk.

How do Foodstate nutrients differ? There is little point in swallowing tablets that the body can’t recognise and absorb. “Foodstate” is so successful in terms of efficiency because it emulates food’s natural processes. In the same way that a plant absorbs an inorganic nutrient from the soil and turns it in to a food from which we can benefit, our re-naturing process takes a basic nutrient and during a 2 week growing process, creates a nutrient in exactly that same food form. It can be properly absorbed, used and retained by the body and has none of the contra-indications typical of ordinary supplements, like mineral depositing from excessive dosages.

They are prepared with strict monitoring to ensure that neither heat nor pressure can interfere with their availability to the body’s natural digestive processes, thus providing the body with an eminently bioavailable form of supplementation.