My Cart (0) Total: £0.00
You have no items in your shopping cart.
Close
Menu
Call us: +44 (0)1534 855280
Menu
Personal menu
My account
Filters
Search
Previous Post Good Bacteria Can Put An End To Malnutrition By 2040 says Bill Gates Next Post Our Organic Kelp Contains 40 Minerals! 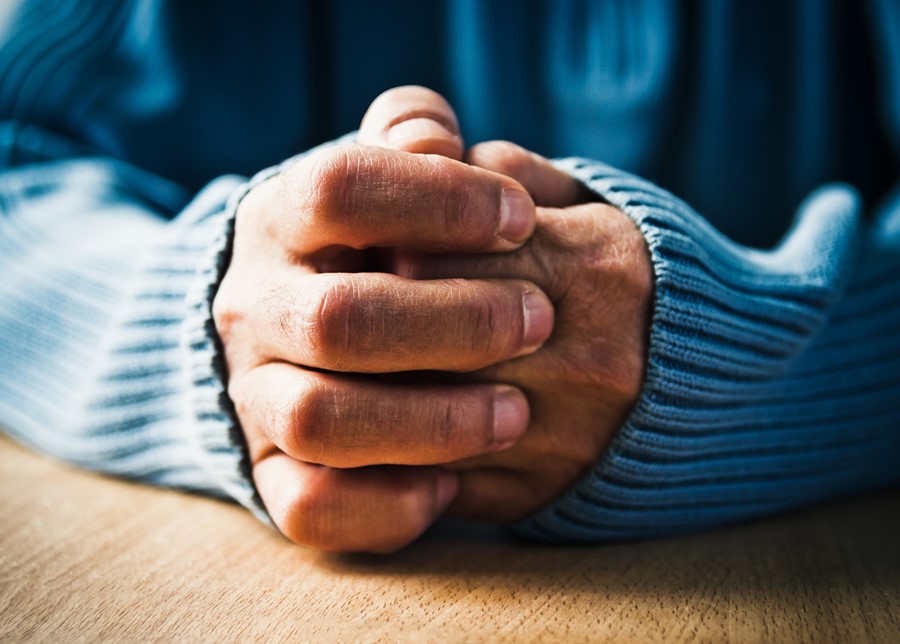 Do You Suffer From Poor Circulation In Winter?

Poor circulation is more prevalent in winter as temperatures drop, but you can take steps to help prevent it

Omega 3 Fish Oil: We normally associate Omega 3 fish oil with brain function, but it also plays a role in maintaining a healthy heart and improved circulation. Our Omega 3 Fish Oil provides high potency DHA-EPA (omega 3) fatty acids extracted from whole fish (sardine & anchovy) with the livers removed. Omega 3 is generally lower than desirable in the fatty acid balance of Omega 3 to Omega 6. Omega 3 is a ‘’good’’ fat which cannot be produced by the body and must therefore be obtained through diet or supplementation

Essential fatty acids, particularly DHA and EPA, help to keep blood flowing and make it less sticky. Oily fish do not freeze in frozen seas due to the "anti-freeze" effect of these essential fatty acids and the same mechanism helps to keep our blood from clotting too readily

Vitamins: A deficiency of Vitamin B3 and Vitamin C are associated with poor circulation

Cramp can be associated with poor circulation and is very often caused by a simple deficiency in Magnesium. Leg cramps can be painful and debilitating, and can often interrupt sleep with incidences more common at night-time. Although Magnesium deficiency is the most likely cause, cramp can also be caused by a deficiency of Zinc and Calcium