My Cart (0) Total: £0.00
You have no items in your shopping cart.
Close
Menu
Call us: +44 (0)1534 855280
Menu
Personal menu
My account
Filters
Search
Previous Post One billion people are estimated to be Vitamin D deficient Next Post 7.4 Million People Live With Heart Disease In The UK 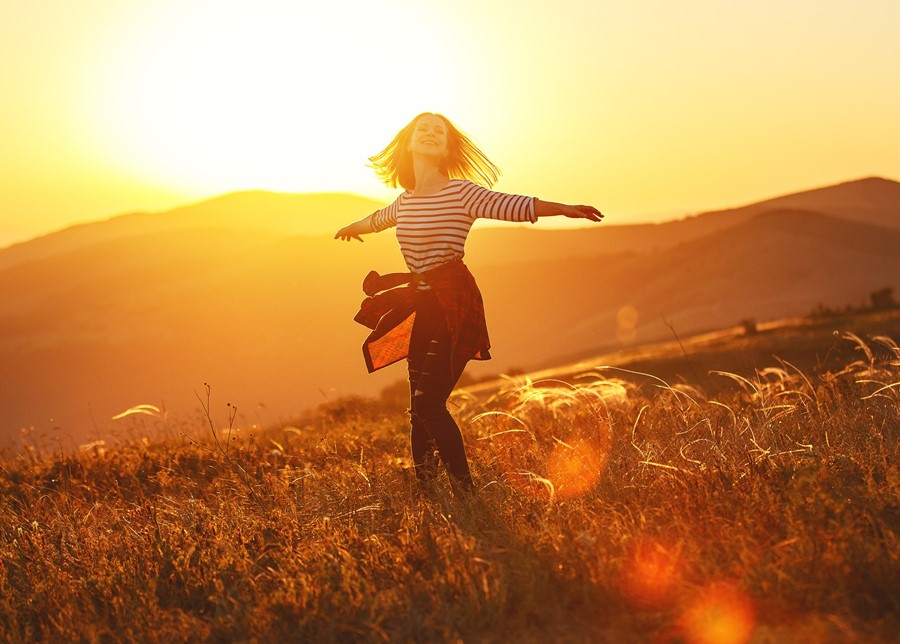 This is actually the title of a book by Dr Marc Sorensen, founder of the Sunlight Institute, in which he extolls the enormous benefits of sun exposure, and how as a society, we have bought in to this idea that sun exposure is harmful to health. This could not be further from the truth!

His research has produced data that turns the argument of the dangers of sun exposure on its head. He believes that for every death caused by excessive sun exposure, there are 328 deaths caused by diseases of sun deprivation. That’s quite a statistic! So what does his research show?

Sunburn: Let’s deal with the elephant in the room. As soon as your skin starts to turn slightly pink then move into the shade. The benefits to the body are lost from this point onwards, and moving out of the sun is a much better solution that applying sunscreen and remaining in the sun. The secret is to tan gently and build up a base tan, but to never reach the point of burning the skin

Skin Cancer: Melanoma and nonmelanoma are the 2 basic types of skin cancer, with 75% of melanomas occurring on parts of the body that don’t see the sun. If you think melanomas are a disease of sun exposure, think again, because indoor workers have double the rate of them compared to outdoor workers. Once again, it’s important to remind people of the dangers of sunburn because intermittent sun exposure and sunburn, especially when you are young, increase the risk of melanoma

Sunscreen: This is a controversial subject, but the statistics about the protective effect of sunscreens are not very impressive. According to Dr. Sorensen’s research: “The more we use sunscreen, the more melanoma we get. Australia’s proven that for many, many years,” Sorenson says. “They use more sunscreen than any people on Earth, yet they have the highest prevalence of melanoma …Melanoma increased by 3,000 percent between 1935 and, let’s say, 2002 to 2003. That’s a tremendous increase. Sun exposure during that time, by my government figures, has gone down by over 90 percent. We have a 90-percent decrease in sun exposure and a 3,000-percent increase in melanoma.”

Common Cancers: Statistically, you are at greater risk of melanoma if you avoid sun exposure, but sunlight also protects us from internal cancers. Dr Sorensen studied Iranian women who cover themselves up completely and found that they were 10 times more likely to contract breast cancer than women who don’t cover up completely

Osteoporosis: Vitamin D strengthens bones and helps us absorb calcium and women are more likely to develop osteoporosis as they age. Research with Spanish women who regularly exposed themselves to the sun showed a dramatically lower risk of hip fracture.

Additional Benefits: We’ve mentioned the fundamental importance of Vitamin D and Nitric Oxide, but it also increases your level of serotonin, a neurotransmitter that is thought to help prevent depression. Vitamin D also helps prevent mental decline, in fact Dr. Sorensen’s research shows that elderly people who are Vitamin D deficient are 3.5 times more likely to end up in a care home.

Vitamin D Supplements: Vitamin D supplement sales have skyrocketed in recent months because of the protective effect Vitamin D provides to the lungs for acute cases. Foodstate Vitamin D is the biologically active form of Vitamin D rather than the undesirable non-active “storage” form more commonly sold. Sunlight is the best way to achieve your Vitamin D requirements, but if you are reluctant to expose yourself to the sun, then taking Foodstate Vitamin D is a very sensible choice

So go out and enjoy the sun but don’t burn!