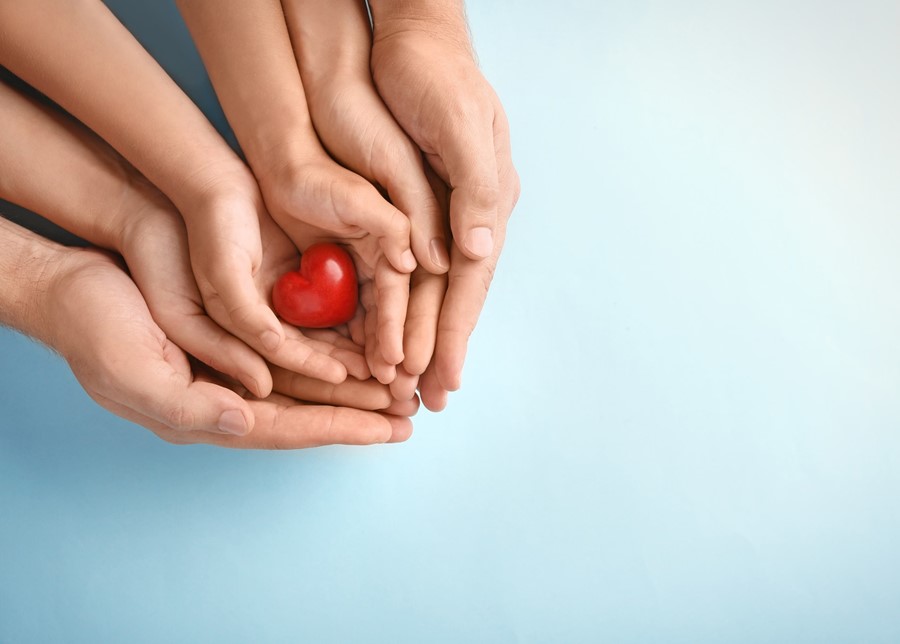 Reducing The Risk Of Cancer And Heart Disease

As a species, humans have developed ways to prolong life, mainly due to food abundance, sanitation and medical intervention. However, as we age we consider cancer and heart disease as inevitabilities. But does it need to be that way?

Antioxidants: Research shows that food antioxidants reduce the incidence and risk of cancer and heart disease

There has been a vast amount of research in to the effects of a variety of nutrients in the prevention of cancer and heart disease. Antioxidants are specific nutrients that “scavenge” and help “mop up” harmful free radicals and they offer cheap and effective insurance against serious illness

Foodstate Antioxidants: Whenever Foodstate antioxidants have been compared to standard antioxidant supplements, the Foodstate ones have always outperformed the competition. We have created a Multi-Antioxidant that contains the following nutrients:

Vitamin D: Although not recognised per se as an antioxidant, Vitamin D is worth a mention for it’s anti-cancer properties. Ensuring levels of vitamin D never get low could be a way of protecting against cancer, suggests a new study from Germany: Death from fatal cancer was reduced by 55 per cent amongst people with higher vitamin D levels, according to data collected from 3,299 patients