My Cart (0) Total: £0.00
You have no items in your shopping cart.
Close
Menu
Call us: +44 (0)1534 855280
Menu
Personal menu
My account
Filters
Search
Previous Post Having Sleepless Nights? Next Post Wanting To Get Rid Of Acne Before Summer? Here's some suggestions... 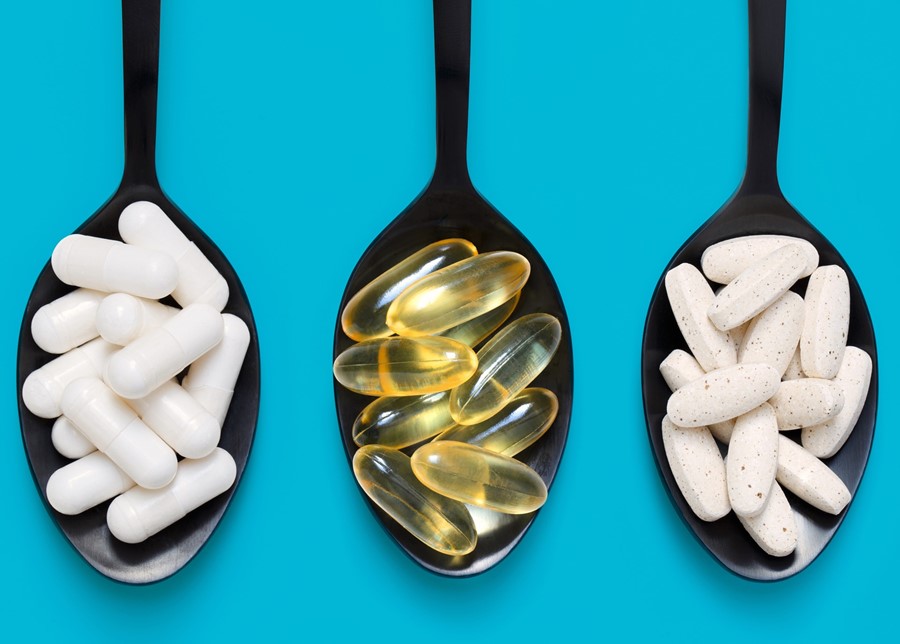 Would You Willingly Consume Petroleum Extracts?

If you take Vitamin Supplements (other than foodstate ones), then you are consuming petroleum extracts, coal tar derivatives, and chemically processed sugars!

-  Most vitamins in supplements are petroleum extracts, coal tar derivatives and chemically processed sugar with other acids and industrial chemicals (such as formaldehyde) used to process them

-  Synthetic vitamins were originally developed because they are cheap

-  Despite a huge variation in cost, all synthetic supplements are made by a handful of pharmaceutical companies then sold as identical products under thousands of brand names

Here are a few examples:

-  Vitamin B12: Cobalamins reacted with cyanide

These synthetic vitamins don’t exist anywhere on this planet in live food so why are we eating them?

Foodstate Vitamins are created in healthy, nutritious food mediums including acerola cherries, alfalfa sprouts, carrots, corn, grapefruit, lemons, limes, nutritional yeast (no trace of yeast in finished product), oranges, rice bran, soy beans, and tangerines, to create nutrients in the same form as those created by plants, making them much better absorbed used and retained by the body