My Cart (0) Total: £0.00
You have no items in your shopping cart.
Close
Menu
Call us: +44 (0)1534 855280
Menu
Personal menu
My account
Filters
Search
Previous Post Get The Protein You Need From The Healthiest Source Available Next Post Season’s Greetings! 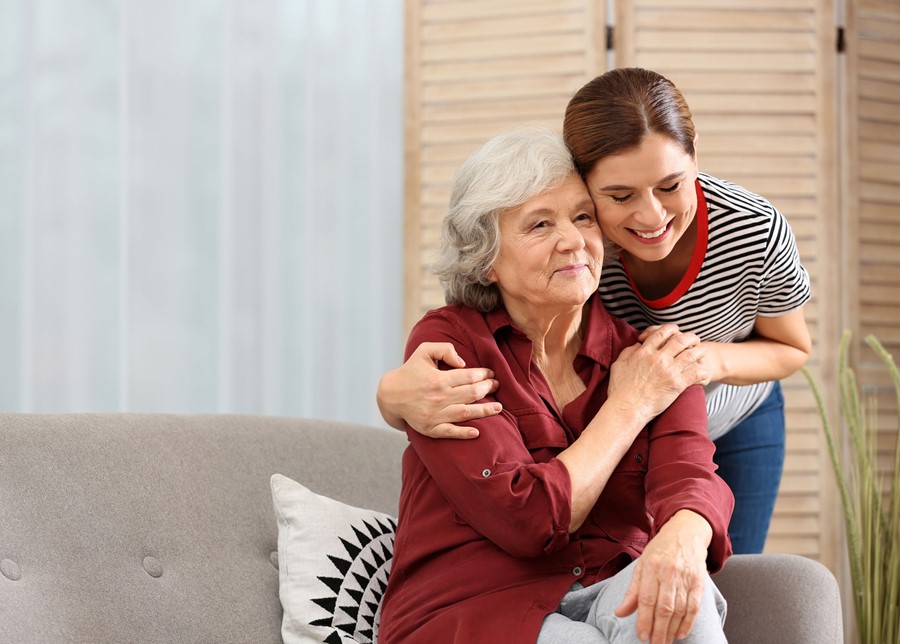 Alzheimers: The Important Role Of Nutrition

Research: The UK government gave £20 million this year for research to tackle the dementia epidemic, yet, virtually none of it has been spent on prevention:

How can we support this condition nutritionally?

Multi-Vitamin & Mineral is a broad spectrum of vitamins & minerals. Alzheimer’s sufferers are often found to be deficient in many vitamins and minerals

Vitamin B Complex: B vitamins have been shown to improve mental function in a number of ways. B3 in particular helps reduce the DNA damage to neurons associated with Alzheimer's disease

Magnesium: A vital mineral for Alzheimer's to help improve memory and reduce symptoms of the disease. Levels of magnesium within the brain are invariably lower in Alzheimer’s sufferers

Zinc & Copper are both known to help Alzheimer’s disease. Research has shown that 80% of sufferers showed improvement in memory, understanding and communication with optimum zinc levels. Low copper levels were found to increase the progression of Alzheimer’s. Copper helps stabilise the harmful substances that are known to damage neurons.