My Cart (0) Total: £0.00
You have no items in your shopping cart.
Close
Menu
Call us: +44 (0)1534 855280
Menu
Personal menu
My account
Filters
Search
Previous Post Refined Sugar Causes Inflammation In The Gut Next Post Coronavirus: How Do We Prepare? 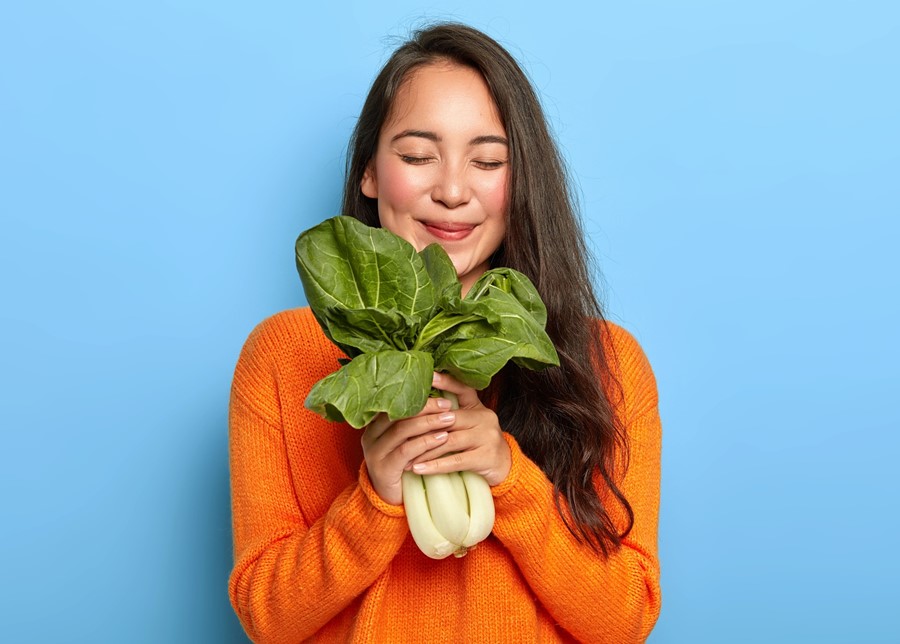 Are You Vitamin B12 Deficient? Vegans and Vegetarians Are At Risk

More people convert to a plant-based diet in January than at any other time of year, in fact a new word “Veganaury” has emerged this year. The debate over the health benefits of eliminating meat from the diet rage on!

Do Vegetarians Live Longer? This is a difficult one to answer because there are healthy and unhealthy vegetarians, in the same way that there are healthy and unhealthy meat eaters. After extensive research, scientists have discovered that those who eat a primarily plant-based diet do not live longer due to this single factor - death from all causes is almost the same for both meat-eaters and vegetarians. If you consider “all-cause mortality”, vegetarians have a lower risk mainly because they are inclined to lead healthier lives overall. Equally, data indicates that meat-eaters who avoid processed or high-fat meat, and buy meat from fresh farm sources live to the same age as vegetarians. Most diet experts would agree that reducing meat consumption and being vegetarian several days a week is a sensible balance. It wasn’t many decades ago that meat was considered an occasional treat, mainly due to cost, whereas now we tend to treat it as a daily staple

Ethical Issues: Whatever your views of meat eating, we cannot ignore the consequences on climate change caused by farm animals’ production of methane, which is quite dramatic. Science is developing new and exciting meat alternatives that look and taste like meat but don’t put any pressure on the environment. We will watch with interest, but it will certainly be a growing trend that the general public will be more inclined to restrict or eliminate meat consumption due to environmental concerns rather than health concerns

Are you vegetarian, vegan, lacto-vegetarian, ovo-vegetarian, lacto-ovo-vegatarian, flexitarian or pescatarian? It’s a minefield out there! The broad spectrum of diet preferences range from vegans who only eat plant-based food to flexitarians who eat animal based products including meat, but carefully selected and in limited amounts

Who Is At Risk Of B12 Deficiency? Vegans and vegetarians should be aware of the dangers of B12 deficiency. Interestingly, there are some plant-based sources of B12 but they are totally ineffective to humans because they have B12 “analogues”, which is a substance that blocks the uptake of true vitamin B12, and actually has a contra-indication because the more you eat of the plant foods with the analogue, the more your need for B12 increases

What Are The Best Sources Of B12? Proper vitamin B12 is found almost exclusively in animal tissue, especially in foods like beef, liver, poultry, lamb, venison and eggs. Therefore, strict vegetarians are often deficient and should be made aware of the health dangers, and supplement accordingly

What Causes B12 Deficiency? This is important to understand, because it is primarily caused by having a meat and dairy-free diet. If you eat exclusively plant-based foods it is worth asking your Doctor to test you for B12 deficiency. Aside from potentially having no food sources of B12, this vitamin is further depleted by excessive alcohol and coffee consumption, antacid medications, suffering from eating disorders that restrict nutrient absorption (Crohn’s for example), and taking certain common medicines

What Are The Dangers Of B12 Deficiency? It is an important vitamin for a number of reasons:

How Much Do We Need And What Is The Best Source?

The recommended dietary allowance is about 2mcg of Foodstate B12. Despite being a water soluble vitamin, we can store it in the liver, especially in the foodstate form. Over 30% of ingested B12 is excreted and about 30-60% of the amount we retain, is stored in the liver

B12 Is In Our Vitamin B Complex With Vitamin C:  Our B complex contains all 8 B vitamins in foodstate form, making them better used retained and stored than ordinary B vitamin supplements. B vitamins work well when taken together and Vitamin C improves Vitamin B absorption