My Cart (0) Total: £0.00
You have no items in your shopping cart.
Close
Menu
Call us: +44 (0)1534 855280
Menu
Personal menu
My account
Filters
Search
Previous Post GTF Chromium With Antioxidants will help regulate your sugar levels and protect the heart Next Post Back To School – Do They Need A Bit Of Help? 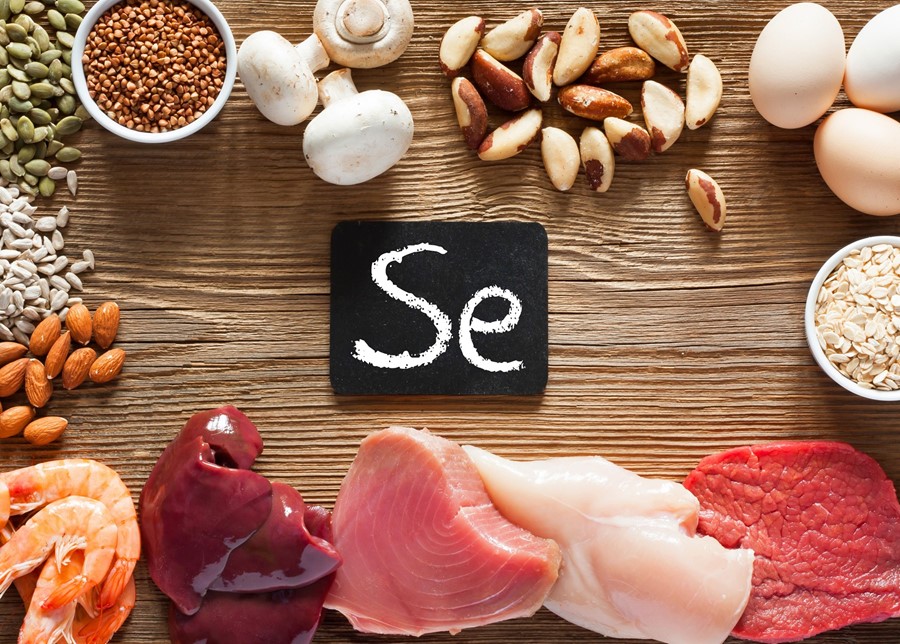 Can Something As Simple As A Selenium Supplement Dramatically reduce Cancer Rates?

It is estimated that nearly 90% of Brits are Selenium deficient, which is worrying when research is demonstrating its importance in reducing cancer rates

-  Does It Affect Everyone? The impact of supplements is expected to be greatest on those with the lowest levels of selenium in their blood. But even for those with relatively high levels, supplementation appears to have beneficial effects. One study in the US showed that people with natural levels between 120 and 134 micrograms per litre who took supplements of 200 micrograms a day showed evidence of "considerable immuno-enhancing effects" - that is, a stronger immune system. Another study showed a near doubling in the activity of killer cells in the immune system.

-  Best Sources Of Selenium: Most of our selenium is obtained from meat, poultry and fish which together account for over a third of our daily intake. Another fifth comes from bread and cereals made with wheat, which, although not a good source, is so commonly consumed it accounts for a significant proportion of the total. The highest levels are obtained from brazil nuts, and kidneys. Other good sources are shellfish, especially crab, other fish and liver.

-  Foodstate Selenium: Chemical Selenium supplements are in the form of sodium selenite and selenomethionine. There are toxicity concerns with both types, and Foodstate selenium is much better absorbed used and retained than the chemical forms without any of the toxicity concerns