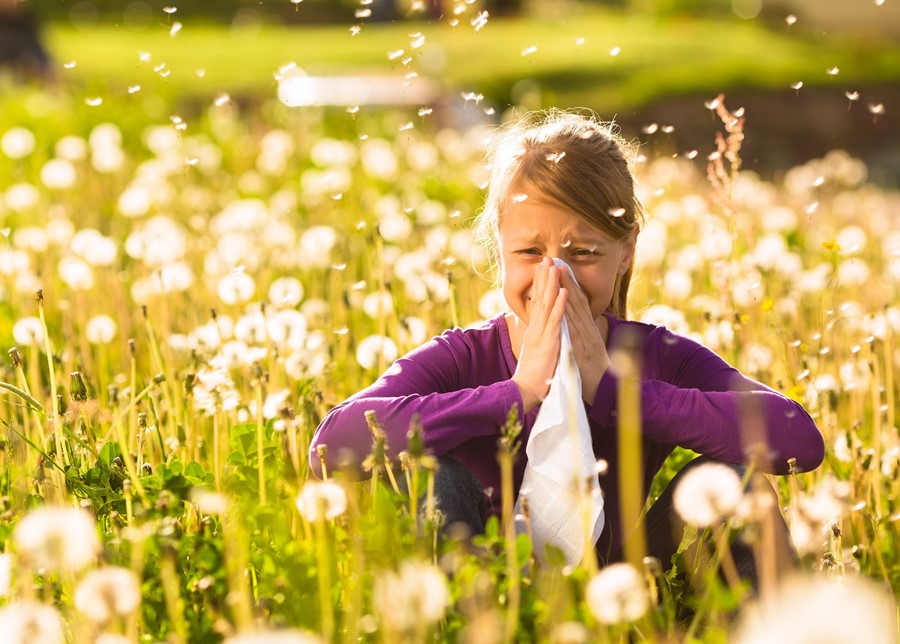 1 in 5 suffer from Hayfever

Historically, country dwellers were most at risk of contracting Hayfever, but now it is twice as common in towns as it is in the country, mainly due to vehicle pollution and the effect of sunlight on it (petrochemical smog as it is known)

It is estimated that Chronic Rhinitis affects 1 person in 6. Itching of the nose suggests allergy. Non-infectious, non-allergic rhinitis can be diagnosed by exclusion, and usually there are food allergic components in that condition. Rhinitis can be provoked in some people by oral contraceptives, aspirin, pain-killing drugs (the non-steroidal anti-inflammatory drugs), or the dye tartrazine.