My Cart (0) Total: £0.00
You have no items in your shopping cart.
Close
Menu
Call us: +44 (0)1534 855280
Menu
Personal menu
My account
Filters
Search
Previous Post BBC Documentary Claims to Unwrap The Truth About Supplements Next Post It’s Nuts! 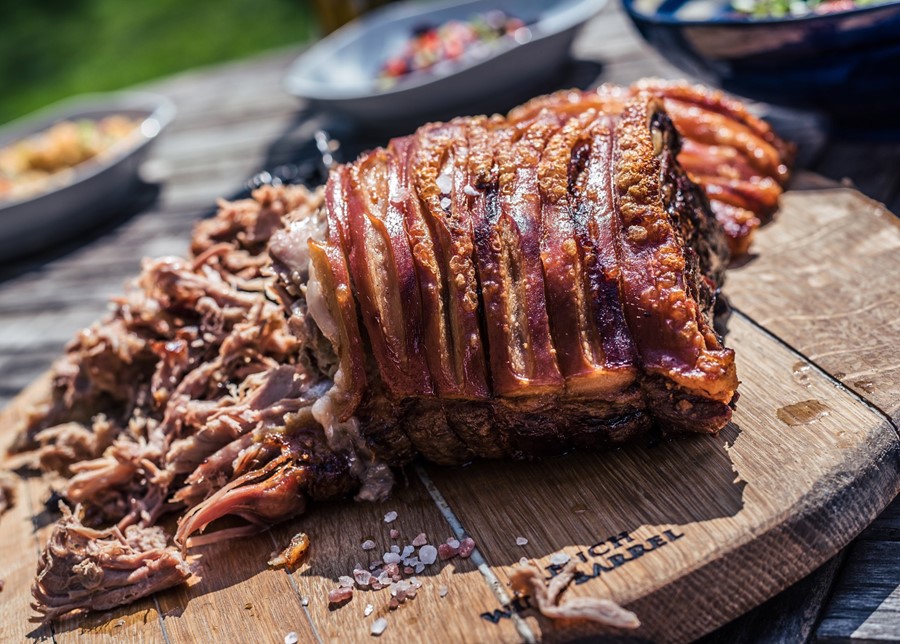 You shouldn’t rob yourself of the pleasures associated with eating unhealthy foods occasionally – unless of course you are trying to overcome a health condition where complete abstinence is required. With regards pork we suggest eating it as an occasional treat rather than regularly consuming it. Why?

-  It is a very acidic meat and in its many forms (bacon/salami) it contains a synthetic preservative called sodium nitrite, which contributes to poor health and known to cause headaches and migraines

-  The toxic by-products of sodium nitrite combine with amino acids in the stomach to form nitrosamines that are extremely potent toxins. Bacon, salami, corned beef, pork sausages and frankfurters all help create these potent carcinogens which increase our risk of cancer

Coffee: It isn’t often that we talk about the benefits of coffee, but here is one: Fresh coffee (organic preferably) helps inhibit the conversion of sodium nitrite to toxic nitrosamines within the stomach, due to its polyphenols content, so a bacon roll with fresh coffee is better than just a bacon roll!