My Cart (0) Total: £0.00
You have no items in your shopping cart.
Close
Menu
Call us: +44 (0)1534 855280
Menu
Personal menu
My account
Filters
Search
Previous Post Do You Want A Healthier Diet But Don’t Know Where To Start? Next Post GTF Chromium With Antioxidants will help regulate your sugar levels and protect the heart 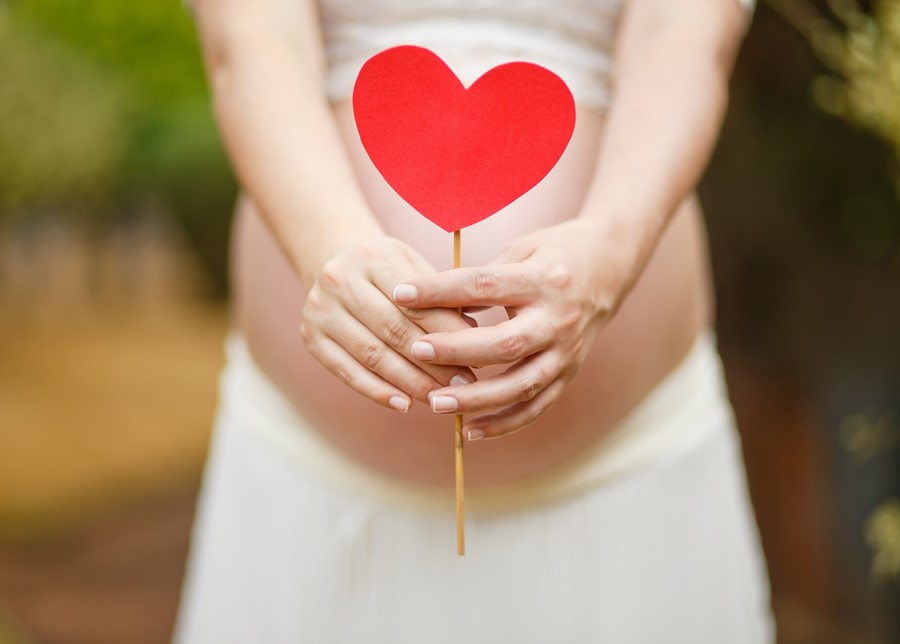 Reducing The Risk Of Cancer And Heart Disease

As a species, humans have developed ways to prolong life, mainly due to food abundance, sanitation and medical intervention. However, as we age we consider cancer and heart disease as inevitabilities. But does it need to be that way?

Antioxidants: Research shows that food antioxidants reduce the incidence and risk of cancer and heart disease

There has been a vast amount of research in to the effects of a variety of nutrients in the prevention of cancer and heart disease. This article offers a brief account of some of that research and illustrates the importance of those vitamins and minerals that offer protection against life’s most prevalent potentially fatal diseases. Antioxidants are specific nutrients that “scavenge” and help “mop up” harmful free radicals and they offer cheap and effective insurance against serious illness.

Foodstate Antioxidants: Whenever Foodstate antioxidants have been compared to standard antioxidant supplements, the Foodstate ones have always outperformed the competition. We have created a Multi-Antioxidant that contains the following nutrients:

Vitamin C: Vitamin C with Bioflavonoids helps to strengthen arteries, blood vessels and capillaries. This vitamin with protective bioflavonoids is also known to inhibit the excess formation of a protein called Apoprotein (a), which is associated with cardiovascular disease. Bioflavonoids act to strengthen capillaries and promote the function of Vitamin C. Foodstate Vitamin C has been demonstrated to reduce pre-cancerous colonic polps and colorectal carcinoma.

Vitamin E: Our Foodstate Vitamin E is 4-5 times more bioavailable compared to the standard synthetic form known as D-Alpha Tocopherol. Vitamin E possesses antioxidant properties that can be helpful to heart health and is necessary for cell protection from the damage caused by harmful free radicals. Vitamin E has been demonstrated to reduce the risk of Prostate cancer.

Beta Carotene: Beta Carotene is a precursor of vitamin A found in plants and is enzymatically converted to vitamin A in the body as it is required. Beta Carotene that is not required to be converted into Vitamin A circulates in the blood, acting as a powerful anti-oxidant.

Zinc: This powerful antioxidant mineral helps to treat the common cold, flu, and helps prevent bacterial and viral diseases. It enhances the health and appearance of skin and almost 20% of our zinc is stored in the skin. Our brain needs optimum zinc to improve memory, learning and mood. Zinc deficiency has been linked with anxiety and depression. Zinc can improve Sexual Performance. Because zinc is concentrated in the prostate gland, male impotence can be caused by zinc deficiency. In Peer reviewed studies the Foodstate Zinc was 72% more absorbed into blood and 87% more retained in liver and excreted much more slowly, demonstrating that the Foodstate Zinc is stored much more in body tissues than other forms of Zinc.

Co-enzyme Q10: A powerful antioxidant that helps mop up toxins (free radicals). This formula includes bio-flavonoids, which may very well be short from food sources in the diet. Anti-oxidants are powerful substances that mop up harmful free radicals and offer protection against harmful cancer cells. People with heart disease are often shown to be deficient in Co-enzyme Q10. Certain medications including Statins are known to diminish Co-Q10 reserves in the body.

The chemical forms of Selenium, sodium selenite and L-selenomethionine will not perform at the same effective level as the foodstate Selenium and these chemical varieties have toxicity concerns.

Vitamin D: Although not recognised per se as an antioxidant, Vitamin D is worth a mention for it’s anti-cancer properties. Ensuring levels of vitamin D never get low could be a way of protecting against cancer, suggests a new study from Germany: Death from fatal cancer was reduced by 55 per cent amongst people with higher vitamin D levels, according to data collected from 3,299 patients