My Cart (0) Total: £0.00
You have no items in your shopping cart.
Close
Menu
Call us: +44 (0)1534 855280
Menu
Personal menu
My account
Filters
Search
Previous Post Gentlemen, If You Are Over 50 Protect The Prostate! Next Post How to bolster your immune system through plant based nutrition and supplementation 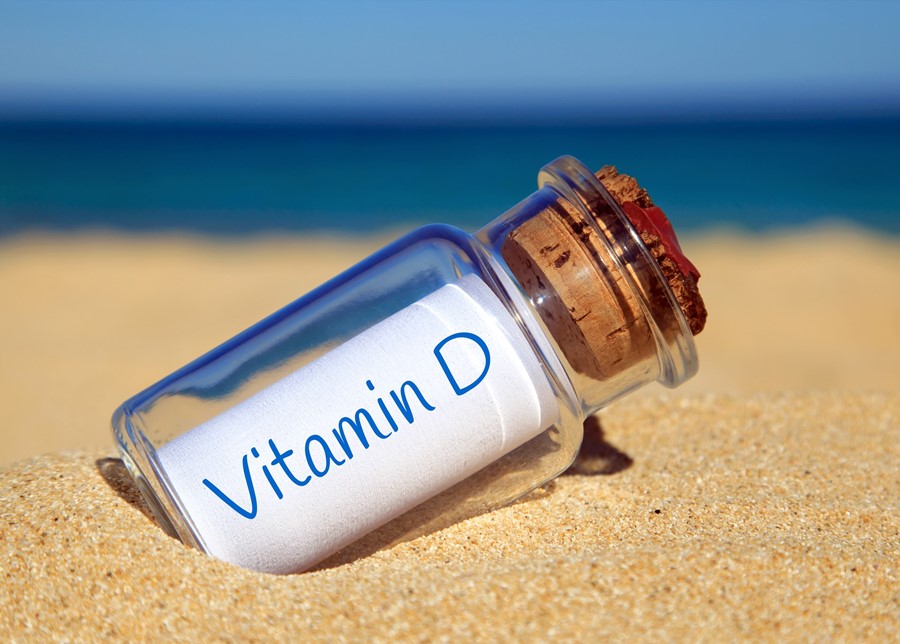 We are all aware that it is generally the elderly who are suffering the highest death rate from this pandemic, and we know that the common health markers that increase the risk of death are:

But there is one which absolutely deserves its place on this list and it is:

And it isn’t getting the publicity it deserves. In the Spanish flu outbreak of 1918 – 1919, the death rate showed a sudden decline as the season changed and people started to get more Vitamin D naturally through sunlight. Vitamin D is protective to the lungs, and if the virus develops into pneumonia Vitamin D becomes very relevant. But here’s the important point:

Avoid being Vitamin D deficient in the first place!

Ivor Cummins in his excellent The Fat Emperor Podcast has gathered data and statistics on the increased risk of death for those contracting the virus who are Vitamin D deficient, and it’s frightening! What are healthy levels?

Those with dark skin are at higher risk : People with darker skin are prone to higher Vitamin D deficiency, especially in our climate, because their skin naturally filters out a lot more UV. We are seeing much higher death rates in darker-skinned people. Ivor Cummins refers to an interesting study he did amongst Maasia and Bantu people in Africa. The Maasai generally still live in the wild whereas their close relatives the Bantu, have predominantly become city dwellers. The Maasai show no Vitamin D deficiency, yet it is very common amongst the Bantu with associated health risks

How do you ensure you are getting sufficient Vitamin D?

Foodstate Vitamin D - The Best Type Of Supplement: The cheapest form of Vitamin D supplement is sourced from animal fat or irradiated cattle brains. We source ours from lanolin (sheep’s wool) and then take it through the foodstate growth process to provide a fully-formed food version of Vitamin D that is much better absorbed, used and retained by the body

What else does Vitamin D do? This Vitamin has attracted far more attention in recent years, not only due to its importance in preventing osteoporosis (it helps us absorb calcium), but also because Vitamin D deficiency is linked to several common cancers. A lot of people are concerned about sun exposure and either avoid it or cover up in high factor sunscreen. Whilst I would never advocate burning the skin, I do believe it is only natural and healthy to have some sun exposure, and it is worth remembering that Vitamin D actually helps protect us from skin cancer. It is also worth acknowledging that most sunscreens are full of undesirable chemicals that enter the body trans-dermally with toxic side effects, so choosing a healthier, organic sunscreen is recommended