My Cart (0) Total: £0.00
You have no items in your shopping cart.
Close
Menu
Call us: +44 (0)1534 855280
Menu
Personal menu
My account
Filters
Search
Previous Post Back To School After A long Break? They Might Need A Bit Of Help! Next Post We’re Moving To Capsules! 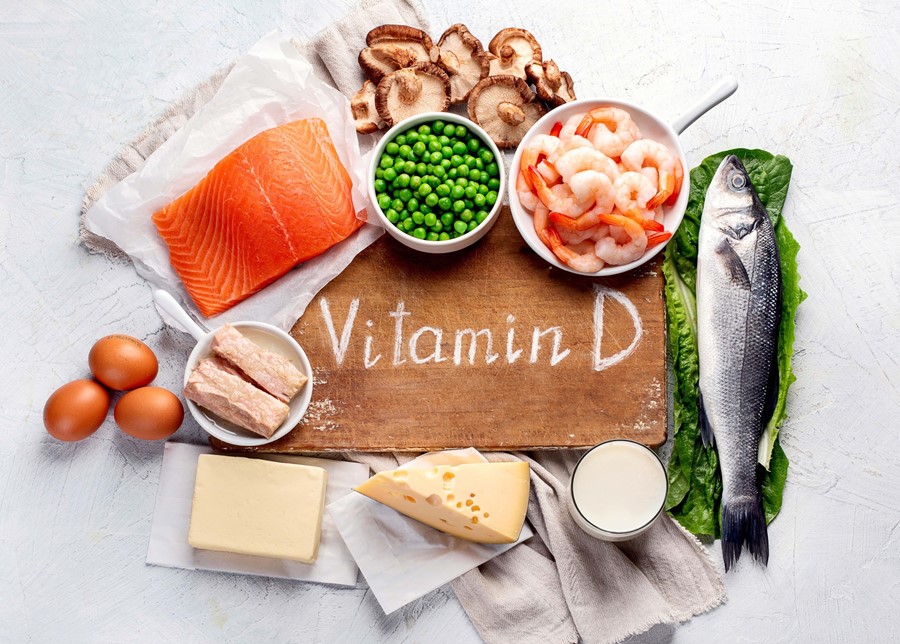 As we approach winter our natural source of Vitamin D in northern climates is disappearing and there are very significant reasons why we should all consider Vitamin D supplementation. It is estimated that more than 1 billion people are Vitamin D deficient, with Europeans being amongst the highest

Why is this Vitamin so important?

What are healthy levels? 30ng/ml is considered the minimum healthy level, although 40ng/ml is better. 20 – 30 is insufficient and less than 20 is deficient

Spanish Flu: In 2018 - 2019, the deadliest flu in modern history killed an estimated 50 million people which represented about 2.7% of the world’s population. To put that in to perspective, the current virus has killed 0.0026% of the world’s population. However, the infection rate went in to decline during summer months, demonstrating the first clear evidence that Vitamin D was life-saving

Darker Skin: Those with dark skin are at higher risk of death, because the darker your skin, the more UV you naturally filter out. In northern climates where we see less sunlight, people with darker skin are naturally more Vitamin D deficient. We are seeing much higher death rates in darker-skinned people

So there is a very obvious need for all of us to maintain sufficient Vitamin D levels at the moment, but what are the other roles Vitamin D plays in maintaining our health?

There is also evidence that a higher intake of vitamin D may be helpful in preventing and treating diseases other than cancer, such as high blood pressure, fibromyalgia, diabetes mellitus, multiple sclerosis and rheumatoid arthritis

How do you ensure you are getting sufficient Vitamin D?

Foodstate Vitamin D - The Best Type Of Supplement: The cheapest form of Vitamin D supplement is sourced from animal fat or irradiated cattle brains. We source ours from lanolin (sheep’s wool) and then take it through the foodstate growth process to provide a fully-formed food version of Vitamin D that is much better absorbed, used and retained by the body