My Cart (0) Total: £0.00
You have no items in your shopping cart.
Close
Menu
Call us: +44 (0)1534 855280
Menu
Personal menu
My account
Filters
Search
Previous Post There is not much point taking supplements that your body doesn’t recognise Next Post Importance of a healthy gut back in the Press again! 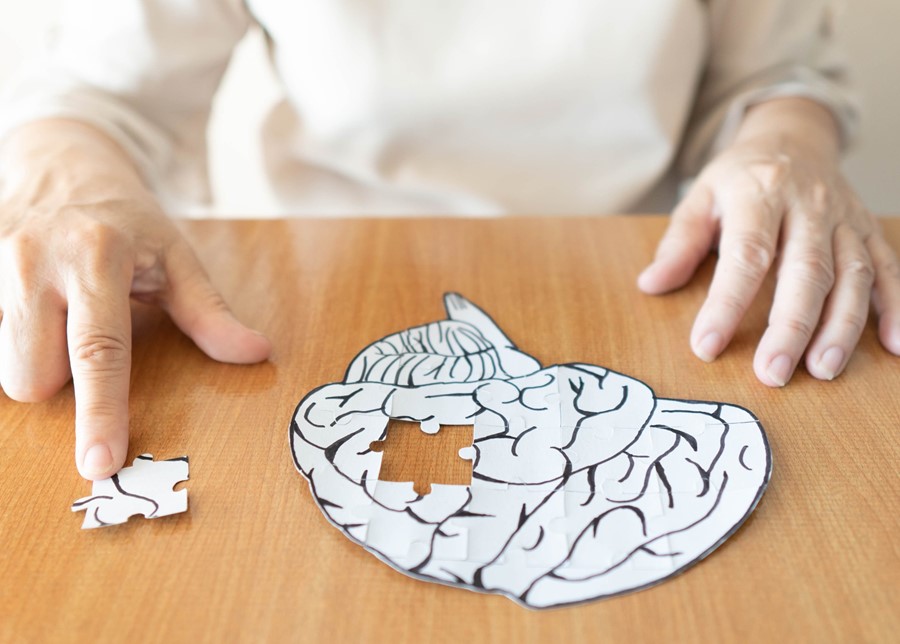 Simple Steps to Help Prevent the onset or advance of Alzheimers

An international group of 106 scientific and medical experts on dementia from 35 countries are calling on the G8 countries to focus on preventing dementia. Half of all cases of Alzheimer's, the commonest form of dementia, are attributable to known and modifiable risk factors including diet, exercise, control of blood sugar and blood pressure, as well as encouraging social and mental activity. They believe that Alzheimer's incidence could be cut by up to a fifth by taking immediate action on what is already known about how to prevent it.

The expert group is calling on governments to urgently support more research into prevention and adopt public health policies that come out of this research. An example of this is the research of Professor David Smith from Oxford University, whose research has shown an eight-fold reduction in the rate of brain shrinkage and virtual cessation of memory loss by giving B vitamins to those with cognitive impairment and raised blood homocysteine. Homocysteine is a marker for needing more B vitamins, including B12. Half of all people in Britain over 60 have a raised homocysteine level.

This simple and inexpensive treatment is not part of current NHS strategy. According to Professor Smith "We know enough right now to prevent, or at least delay, the onset of thousands of cases of Alzheimer's every year, but we need a cultural change in political will towards prevention, and money to further research. Alzheimer's is an irreversible disease and it's time we woke up to the fact that there is no miracle drug 'cure'.